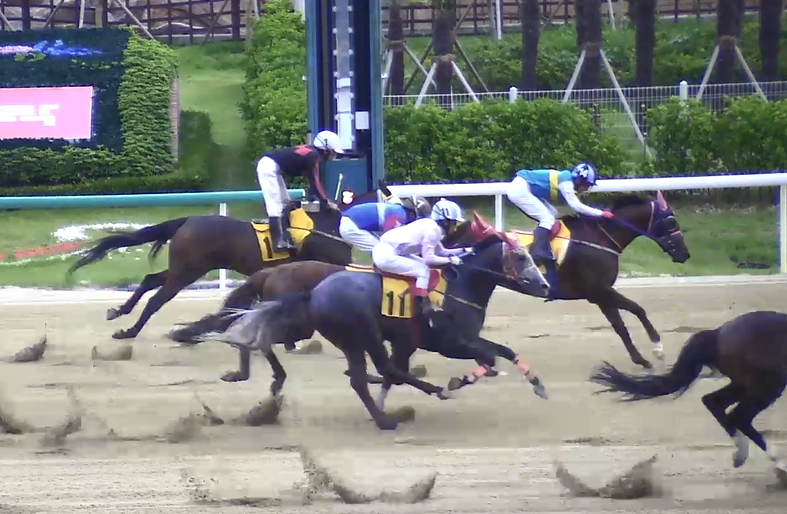 Installation Place
KRA (Korea Racing Authority) is holding horse races in Seoul, Busan and Jeju. Total 782 horse races are run over 94 days with about 980 racehorses annually at a racetrack. Recently, by increasing of the five-day workweek and leisure activities, interest in horse race is also increasing.

Requests
Because much prize money is offered at each horse race, securing of clear and full-frame video data is essential. In order to prevent discord about race ranking, racetrack wanted to prepare video replay system at each race corner, and they decided to use HDTV class cameras and recording equipment to manage the video data. But, camera should not make video blurring, should provide 30frames per second, and recorder should record it clearly and should support its playback. Especially, DVR should support step forward and step reverse to discriminate which horse passed the finish line first.